This game supports controllers. Your progress is automatically saved.

A game by Toby Alden (www.tobyalden.com)

can u have a hold to shoot? it feels annoying to tap each time and makes u dea less damage as the game goes on as ur ability to mash gets worse ;_;

Really cool game idea, but I don't know that I'd call it a souls-like. It has a dodge roll, but that's all that really makes it souls-like. That said, great music, great concept, great art, great bosses, I like the idea of having to simply stand still to heal, it's great.

This was our favorite game to play and commentate on. We enjoyed this bullet hell of a game. (sorry we didn't get to the end)

Okay,I love boss-rushes and this is absolutely awesome .Could you make a windows downloadable ?

This was really excellent! I adored the overall texture of the house in all aesthetic senses and the writing was adorable, I liked having you respawn in your old bedroom rather than anywhere else quite a bit even if it could be a bit of a jog (putting the second hardest boss right next to it helps a lot lol).

The fighting was really cool - the mechanics weren't too hard to learn but had just the right about of sticky static nature to them to be difficult to fit in sometimes. Duessa was particularly troublesome because of all the spinny shapes forcing you to use diagonal leaps constantly, which are the easiest to mess up imo. Exciting final boss. I loved the way the book about the dog made me afraid that we were gonna have to fight it as a boss and then it turned out it was just a little buppy. Great game!

Will Aria live forever until killed too?

thank u for the thoughtful review !! aria's fate will remain unknown until someone makes a fan sequel from the source code. whatever they decide i'll call canon

Reply
Far Away Times2 years ago(+1)

I really adored this! Super-funny writing, a great sense of style, and snappy fun bosses.

had a great time! sound design is incredible and the ui looks super slick. grand dad took me a couple of tries but it was satisfying to beat! plus the characters n plot were pretty funny

pretty good.  i dont know if its an oversight, but being able to get stuck in the doorway in every boss fight is really obnoxious.  it also seems like the roll feels (but isnt) unresponsive at times, having to make sure im facing a direction before i roll really makes it hard to dodge some patterns.  i feel like there should be a few ms of leeway in directing your dodge.  the fixed distance roll doesn't really work with some of the bosses patterns.  you can easily put yourself in a situation (especially against grandpa) that you have no choice but to take damage.

all that being said, it's pretty amazing.  particularly enjoyed the conversations and humor.  i look forward to playing more from you!

Having 8 way rolling puts a hard cap on movement complexity, which makes Duessa unpleasant to dodge on Nightmare. Otherwise things hold up pretty good to the max-difficulty test. Mom was a good challenge.

Also, Munera was the easiest fight (especially since she got stuck) but the bullet patterns gave the fight the most personality since it felt like they matched the character. Good work overall!

very cool short lil' game, i like just about everything about it. especially the music is pretty groovin'

wish i could comment on the end of the game, but i can't get past the duessa fight. compared to the other two, her patterns are a bit chaotic. the two where she's using four or so different flows of bullets to make a complex pattern are nice, but the opening pattern is waaay too random. the other pattern i wasn't so hype for was the short form border of wave and particle guy, really easy to get hit in quick succession. maybe my fault for playing on nightmare difficulty, but i found the other two's patterns to be a bit more fair.

my complaints are taking up a lot of this comment, but i still like it quite a lot

thank u for the thoughtful reply ! i'm glad u liked it :))

Just beat it, loved it!!! Controlled great, was funny, just the right amount of challenging. Thank you for making it!

Hey, this was great! I spent way too long beating grandpa. 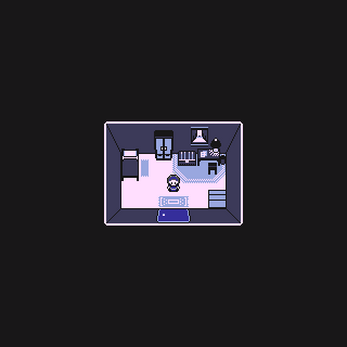 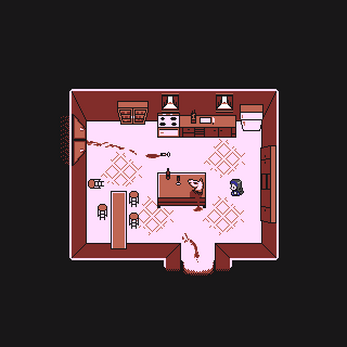 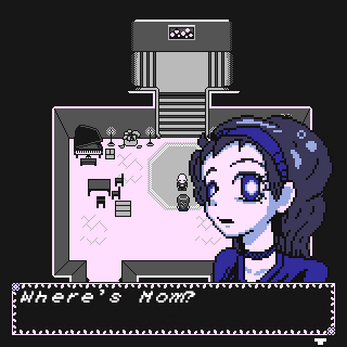 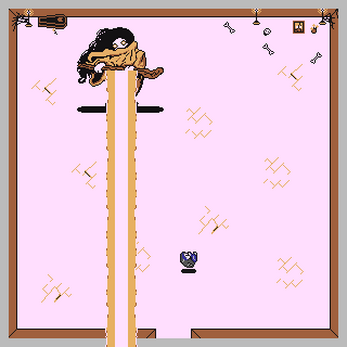